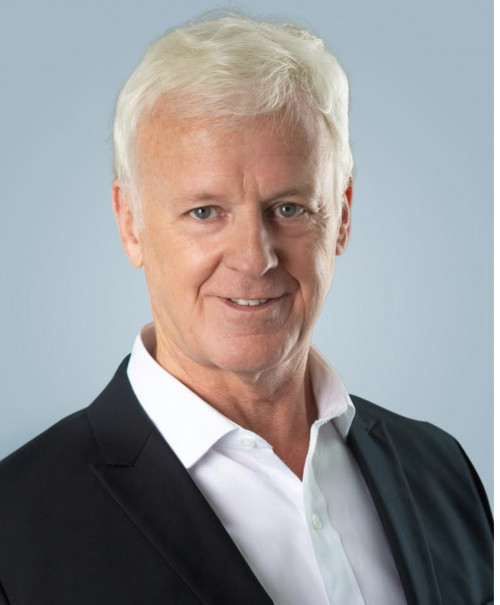 Larry Purchase has been licensed as a Real Estate sales practitioner since 1986 and as a Broker since 1996. Prior to entering the Real Estate Brokerage profession on a full-time basis, Larry spent approximately 13 1/2 years as a Bay Street Corporate and Commercial Real Estate lending specialist. During his banking career, Larry financed projects for many of North America's largest Real Estate Developers, Builders, and Investors. Larry embarked on a full-time Real Estate Sales/Brokerage career in late 1995 and quickly rose to become a Top Producing agent in a Global Real Estate network comprised of over 800 Affiliate Offices and 9,000 Sales Associates World Wide.

Larry has also been actively involved in a number of Local and International Charities such as; The Hospital Sick Children, World Vision, United Way and most recently The Scott Street Mission.

In 2010 Larry was featured on a newly minted reality series by HGTV, Agent vs. Agent. The series pitted two top producing Toronto based Realtors in a head-to-head competition for one buyer, with the goal of finding that buyer(s) his/her dream home in record time. Larry won both episodes !

Academically Larry is a Graduate of the Acadia University David L Meisner School of Business (Finance) and is also an accredited Fellow of the Institute of Canadian Bankers.

YOU OWE IT TO YOURSELF TO PUT THIS EXPERIENCE TO WORK FOR YOU!

We use cookies to enhance your browsing experience and deliver our services. By continuing to visit this site, you agree to our use of cookies. More info